Florida No. 1 for foreign homebuying for 12th straight year 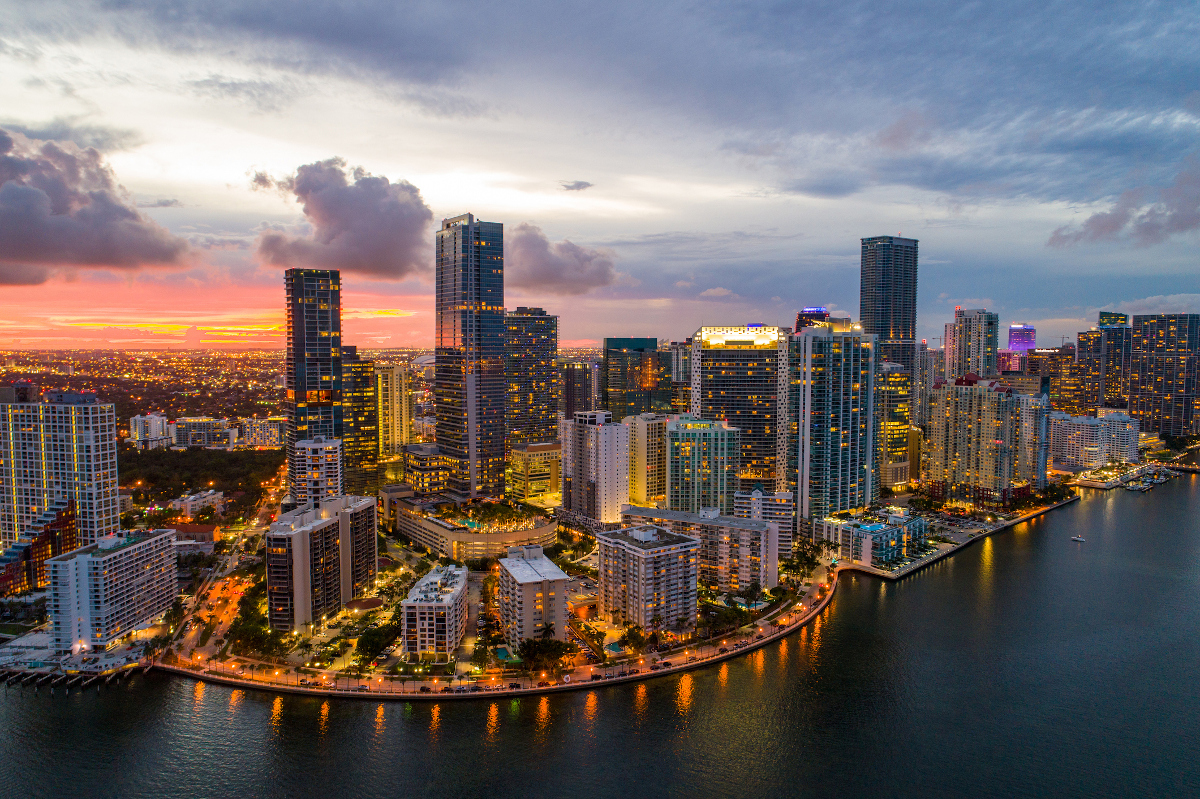 Home purchases from foreign buyers declined 5% year over year through the first financial quarter of 2020, according to a report from the National Association of Realtors.

Foreign buyers purchased 154,000 residential properties worth $74 billion. The total number of properties bought was down 16% from the previous year.

Foreign buyers living in the U.S. bought $41 billion worth of property, down 8% from the previous year, while those living abroad bought $33 billion, down 1% year over year.

China and Canada topped the list of foreign buyers at $11.5 billion and $9.5 billion, respectively. The remaining top 5 include Mexico at $5.8 billion, India at $5.4 billion and Colombia at $1.3 billion. Colombia replaced the United Kingdom in fifth place.
The median price for international buyers was $314,600, well above the median U.S. home sale price of 274,600.

Chinese buyers spent the most, with a median home sale price of $449,500 and with about half of the properties being purchased in California and New York.

“In the upcoming year, better opportunities may become available for foreign buyers in large U.S. cities like New York and San Francisco,” said Yun. “New patterns of domestic migration are trending away from expensive cities to more affordable suburbs and small communities because of the pandemic and greater work-from-home possibilities.”

About 29% of foreign investors purchased a home in an urban area and 48% bought suburban homes.

Florida was the top state for foreign buyers for the 12th year in a row, accounting for 22% of all the international purchases. Florida was followed by California at 15%, Texas at 9%, New York at 5% and New Jersey at 4%.

iBuyer activity down 88% in Q2