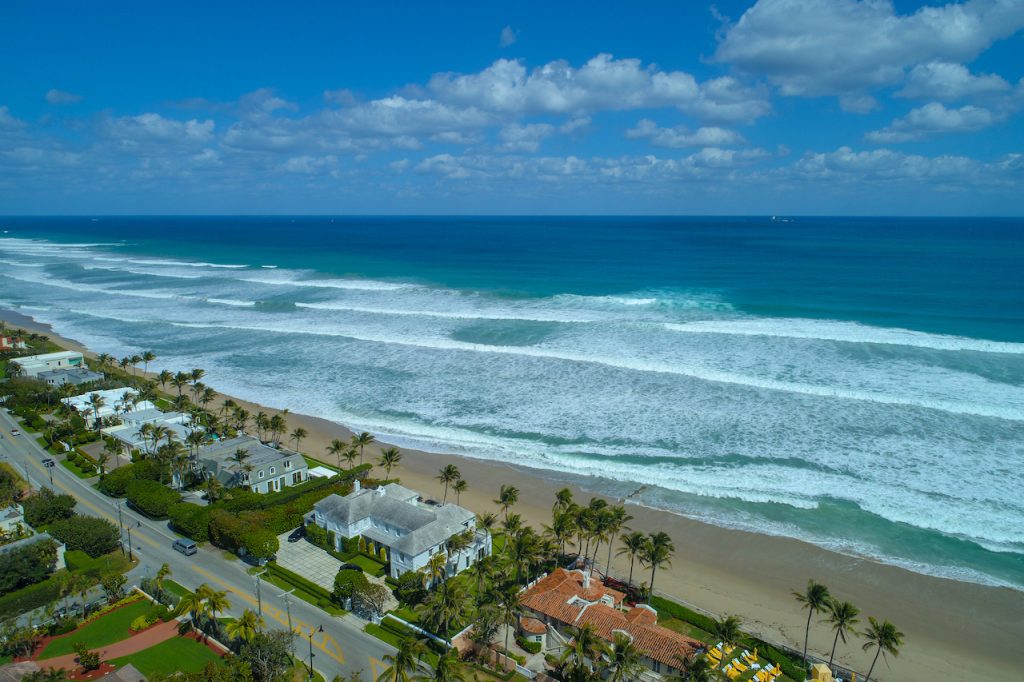 It’s safe to say Jon Bon Jovi’s days of ‘livin’ on a prayer’ are long over. The aging rock star just closed on an oceanfront mansion in Palm Beach for a reported $43 million.

The sale rivals one of the most recent high-priced transactions in Palm Beach, the $45.75 million sale of shopping mall mogul Alfred Taubman’s estate back in May. The previous owner was television mogul Jeffrey A. Marcus, who purchased the home for $23.2 million in 2014.

Bon Jovi and his wife Dorothea purchased the estate on the same day they sold their previous home, located just down the street at 230 North Ocean Boulevard. They paid $10 million for that property in 2018, before tearing it down and building a new home.