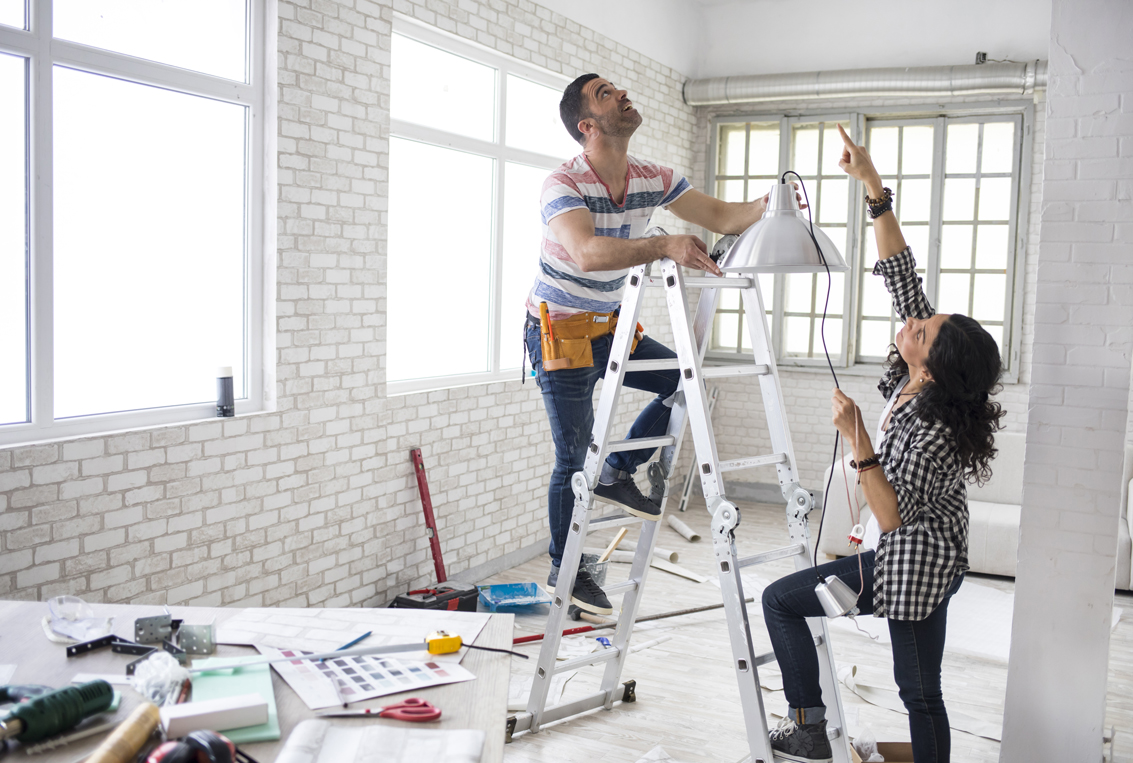 The eighth annual Houzz & Home Study, released June 5, revealed the trends, desires, budgets and challenges of homeowners taking on remodeling projects. These takeaways will help you assist clients who are looking to upgrade their living spaces.

Typical renovation spending by Miami homeowners was above the national median, at $20,000 compared to $15,000 nationwide. The survey also found that the share of homeowners investing less than $5,000 in a remodel ticked up from 16 percent in 2017 to 19 percent in 2018.

Kitchens retained their spot as the favored remodel target. But they also remained the most expensive. The median remodel price tag for a kitchen jumped to $14,000 in 2018, from $11,000 in 2017. This marked a 27 percent increase, and the next most expensive project was a distant second: master bathrooms at $8,000.

Though kitchens steal the show, technology is working its way in slowly but surely. Security upgrades continued to gain popularity in this year’s edition of the report, with an average annual growth of 20 percent over the past three years. Similarly, outdoor security is having what report authors characterized as a “major moment,” with nearly 50 percent growth year-over-year. In terms of smart-home tech, millennials are 1.5 times more likely to upgrade home automation and are two times more likely to upgrade to a smart thermostat than baby boomers. Still, one in four millennials rank smart-home technology as a low priority overall.

While 57 percent of respondents said their main reason for undertaking a remodeling project was “wanting to do it all along and finally having the time or financial means,” the second most common response was “wanting to customize a recently bought home.”

Of course, time spent in the home played a role as well. Sixty-one percent of long-term owners said their main driver in deciding to remodel was that they “wanted to stay” in their current home. For recent homebuyers, 56 percent cited personalization as the most important factor. In terms of priorities, 88 percent of homeowners sought to improve their home’s design, and 81 percent were looking to improve functionality. Next on that list was resale value, at 67 percent.

What your clients need

The study found the majority of respondents get professional help during renovations. Despite the popular conception of millennials as avid DIYers, the gap between Gen Y and baby boomers in terms of how likely they are to hire professional help is relatively small (82 percent versus 89 percent, respectively).

While 29 percent of respondents said their top challenge was “finding the right service providers” in 2016, that number grew to 32 percent in 2018. That was tied for first place with “staying on budget.” As for the types of pros you should have on your referral list, Houzz found more than half of respondents hired a specialist such as an electrician or a plumber, more than a third hired a construction manager, and one in five hired an architect or a designer.