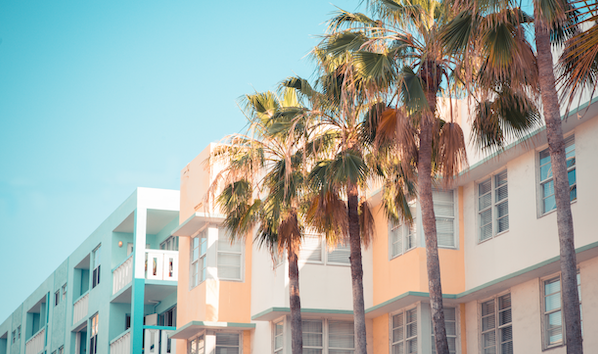 Bucking national trends, the Miami area and Florida as a whole recorded another strong month for sales in November, according to data from Florida Realtors released Dec. 19. In the Miami-Fort Lauderdale-West Palm Beach metro area, single family home sales notched a 0.9 percent gain compared to the same month last year. Condo and townhome sales grew even more, finishing the month 6.6 percent up from Nov. 2017. Median sale prices for both categories were around 5 percent above year-ago levels.

“Buyers who have been frustrated by a lack of for-sale homes in their areas may be encouraged by signs that too-tight inventory levels are easing,” Hansen said in a news release. She went on to explain that November continued the recent trend of new listing growth: up 4.1 percent in the state’s single-family home market and 1.5 percent for condos and townhomes.

Florida homes were even selling faster last month compared to the prior year, an unusual feat in the current climate. Median time-on-market in Nov. 2018 was down 10.9 percent for single-family homes (to 41 days) and down 15.4 percent for condo-townhomes (to 44 days).

“So as we close out the year, how has 2018 compared to 2017?” Florida Realtors economist Erica Plemmons wrote in the latest data release. “Median sale price has continued its climb every month in 2018 versus the same month in 2017 – and we anticipate a continued trend in higher year-over-year closed sales as well, once the December numbers are available.”